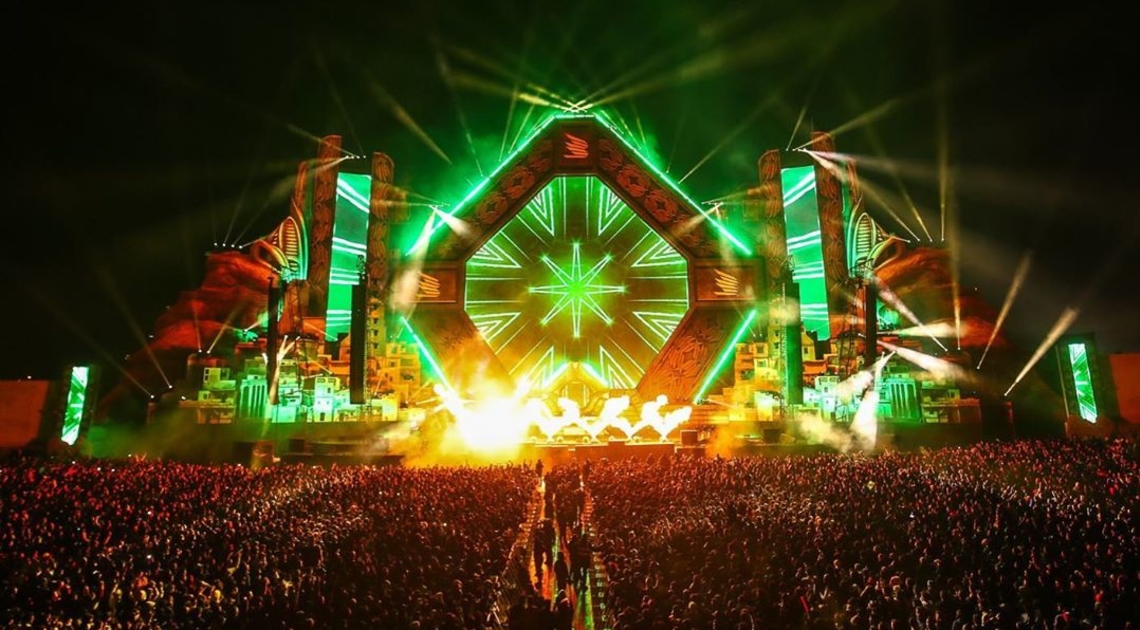 Globally renowned lifestyle and entertainment brand MDLBEAST is continuing to develop as it launches a brand new record label that will become the exciting new home for musical talent across the Arab region. The first release is a carefully curated showcase album of forward thinking music from global superstars named Soundstorm Volume 1 as a nod to the brand’s own game changing festival, Soundstorm. The first single from it, "Ringtone" by R3HAB, comes with its own unique video and will be released on February 26th while the full album arrives in April with tracks by superstars like Salvatore Ganacci, BUTCH and Afrojack and local rising talents like Cosmicat.
MDLBEAST is a fast evolving and influential brand now moving into showcasing emerging talent. MDLBEAST Records will unearth and nurture the best recording artists, DJs and producers from across the region and will eventually grow into a series of sub-labels focussed on various vital sounds from underground deep house to techno to EDM and afrobeat. Unearthing untapped local talents and helping them grow into international names will always be a primart focus for the label.

There will also be regular flagship releases featuring international talent around the brand's iconic events with styles including house, techno and EDM from both big global DJs and future stars of the Middle East alike. Soundstorm Vol 1 will be composed of exclusive tracks from superstar international DJs, with each track benefitting from a bespoke global marketing campaign to drive awareness and streaming activity.
Talal Albahiti, Chief Operating Officer of MDLBEAST says, "MDLBEAST is all about amplifying the unseen, building a platform for Arab Artists to showcase their talent to the world, and bringing international artists closer to arab audiences. Launching our label MDLBEAST Records is another big milestone on our journey to create cultural exchange through music. We are especially proud that our good friend and collaborator R3HAB will be the first artist to officially launch his single "Ringtone" on MDLBEAST Records."
MDLBEAST is the promoter of the unrivalled and record breaking Soundstorm, a bold and adventurous new festival for the region that set a new standard with its first edition in December 2019. For obvious reasons it was postponed in 2020, but they hope to be back this year with 400,000 more people and acts like David Guetta, Martin Garrix, R3HAB, Steve Aoki, Tiësto, and Afrojack who all played in year one. 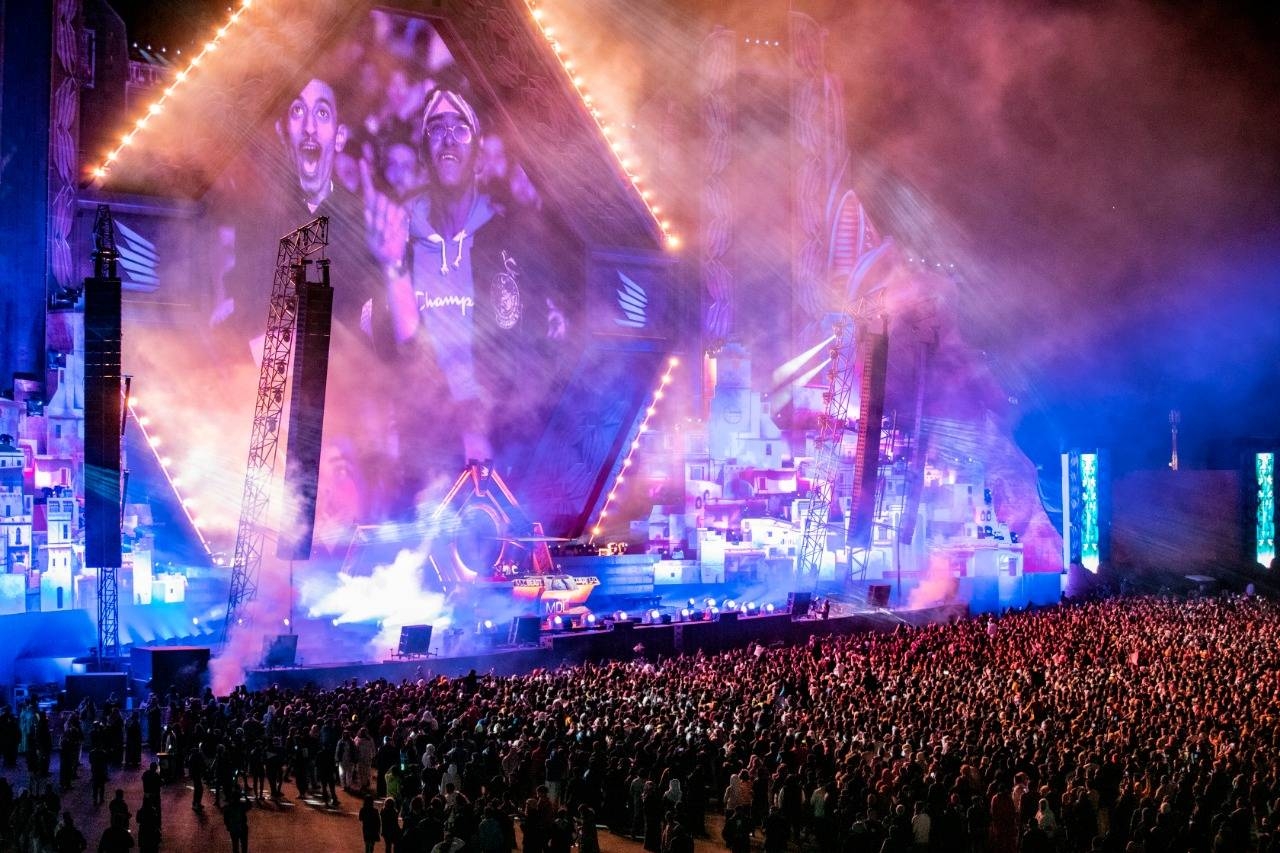 MDLBEAST are also behind the hugely popular virtual festival series ‘Freqways,’ which has united music lovers all over the world with a special focus on the Middle East in 2020 and into 2021. It is the fastest growing entertainment company in the region with a huge reach and great influence. Now it is putting all of that knowledge, dedication and expertise to good use, showcasing and developing the ever growing pool of musical talent that is emerging in the Arab region. Through this label and the continuation of the festival, the aim is to really shine a light on the region's rich and creative music scene at the same time as helping it to continue to evolve, grow and move forward.
Further volumes will follow later in the year, with plans for a radio show, playlists, "Ringtone" remix challenge and much more. But for now excitement is already building for this bold, new game-changing project from the MDLBEAST team!
Connect with MDLBEAST: Website | Facebook | Instagram